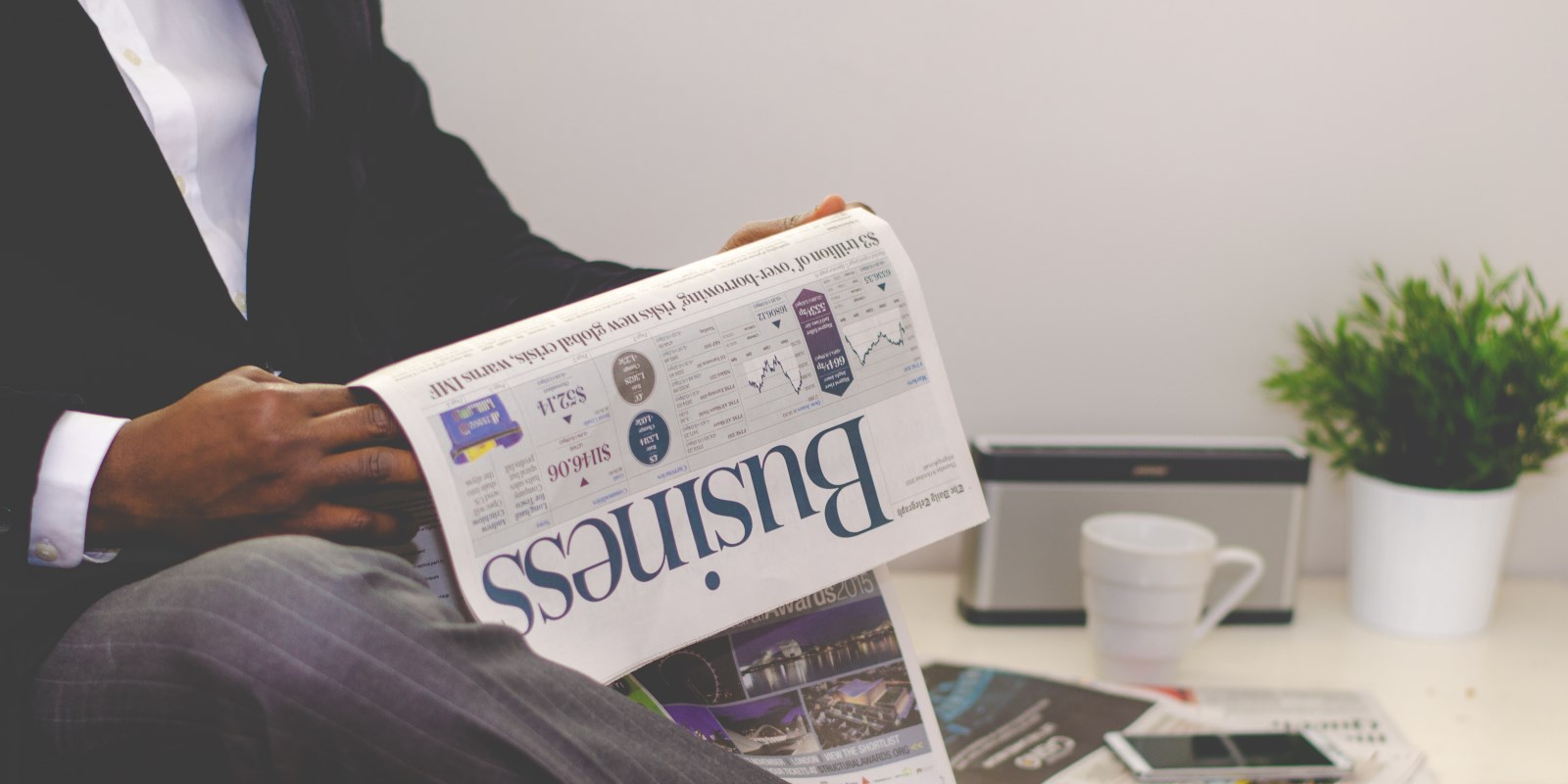 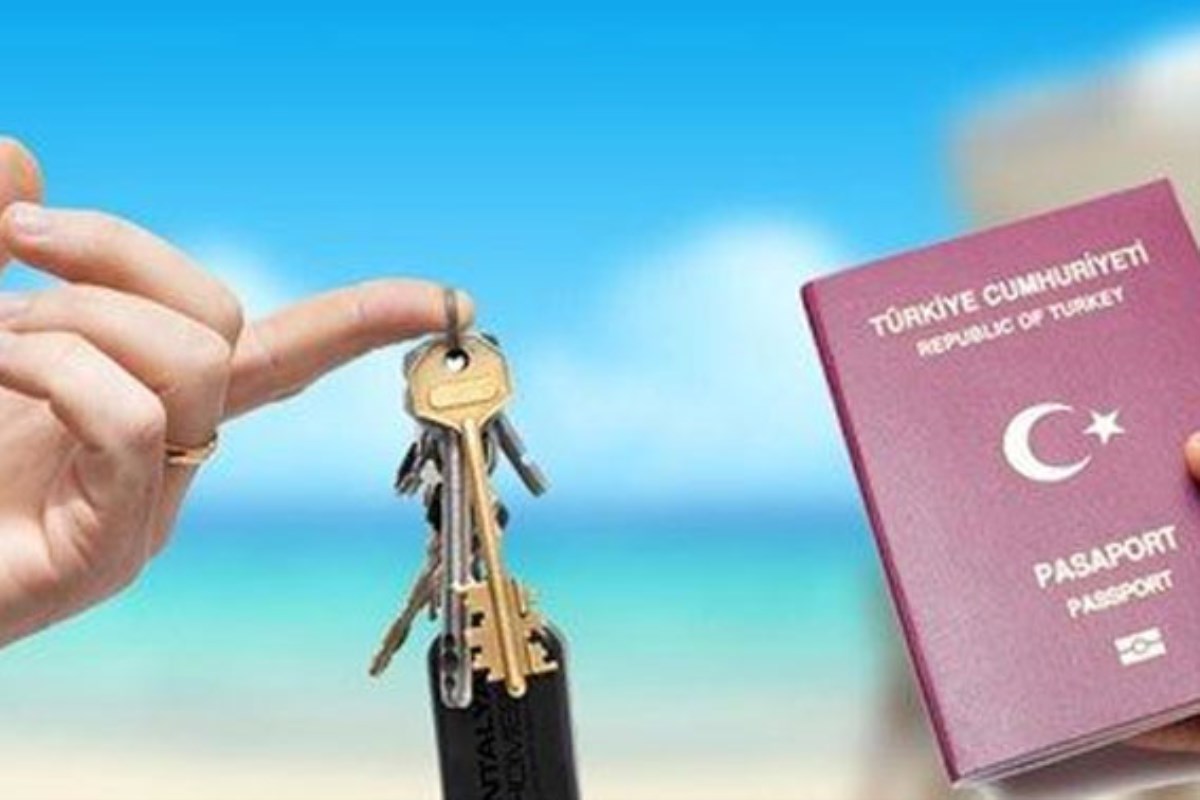 By the new clauses included the Guidance for the Regulation on the Implementation of the Turkish Citizenship Law;

However, if the property registered in the name of a foreign real person is transferred to a Turkish

In other words, with the previous regulation, while the foreign person could enter to a transaction with an immovable purchased from a company under which  his/her spouse and children are not shareholders, the new amendment now prevents him/her to enter a trade with a company where the a foreigner from the same nationality with the foreign real person is a shareholder.

As per the new examples added to this new article;

However, the following exception has been provided for such article.

In existance of the following cases; the certificate of conformity that forms the basis for obtaining the Turkish citizenship for the foreign person and his/her family will be re-evaluated:

As a summary, the Guidance provided detailed information regarding  the conditions of purchasing immovable properties  (via direct sale or promise-to-sell mechanisms) by the foreign investors for obtaining Turkish citizenship.